DeAnna is a resident of Smyrna, Ga. With over 10 years of service in Georgia, Harris’ ideas are founded in her experiences in economic development, criminal justice and her commitment to her faith. She is a founder of Brown & Harris Media Company, The Michael Harris Trade School and Senior Partner at Kestrel Strategies. She has degrees in public communications and journalism from Cleveland State University and volunteers her time at Woodland Ridge Assisted Living Home. 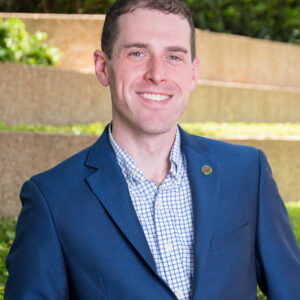 Chase is a Cobb County native and graduated from Dominion Christian High School in Marietta. He attended the University of North Georgia where he was an active member of the Corps of Cadets and ROTC program. Upon graduation from UNG he commissioned into the United States Army serving as a Chemical, Biological, Radiological, Nuclear (CBRN) Officer. Chase’s assignments included serving as the Executive Officer of Headquarters & Headquarters Battery of the 2nd Battalion, 321st Field Artillery Regiment (Airborne) of the 82nd Airborne Division’s 4th Brigade Combat Team. Upon leaving the Army, Chase worked in program management for Texas A&M University School of Law and Texas Christian School of Medicine. Chase returned home to Georgia and is currently in a 2-year Congressional Fellowship in the office of Congressman Barry Loudermilk.

Beatrice serves as the Regional Representative for U.S. Senator David Perdue. Her background has always stemmed strongly in government, even spanning internationally. Beatrice’s prior experiences include the Office of US Congressman Austin Scott (GA-8), the Heritage Foundation, the British Parliament, political campaigns, as well as having done policy advocacy work and non-profit international philanthropy. Beatrice received her undergraduate degree from the University of Maryland. She also received her Juris Master degree from Liberty University School of Law. Beatrice is a first-generation immigrant and she and her family have made their home in the sweet Peach State. Originally from Cherokee County, Beatrice has now found her home in Cobb County with her husband, Chris. On her own time, Beatrice volunteers weekly as an advocate at the Hope Center, a pregnancy resource center in Woodstock, GA. Beatrice loves to travel the world, having lived in 3 different countries. Beatrice enjoys learning about cultures and hopes to travel to six of the seven continents before she turns 30. Her dream job is to become an Ambassador to the United States. 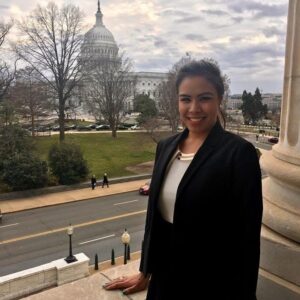 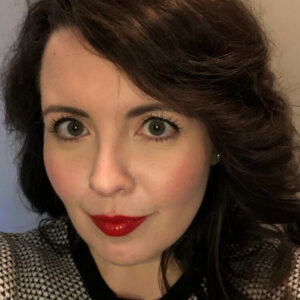 Chérie is originally from Prince Edward Island Canada and is proud to now call Cobb County home.  Dr. Chérie makes a living as a small business owner and Doctor of Chiropractic.  She enjoys politics, community events, spending time with friends and going for long walks with her Bichon Frise, Lucien.

Will is a resident of Marietta, GA and graduated from Kennesaw State University with degree in Political Science. While in school, he was the president of his fraternity and worked in the Paulding County Board of Commissioner's office. Will currently works as a field representative for U.S. Congressman Barry Loudermilk. 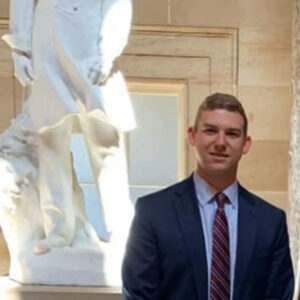 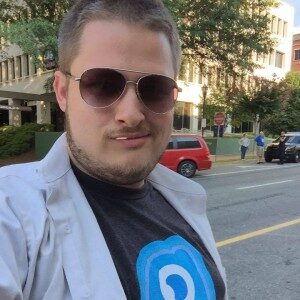 Michael is a former spokesperson, Director, and Vice Chairman of Georgia Tea Party. A native of Cobb County, Michael graduated from Kennesaw State University and currently works as an Audit Reviewer. He volunteered with the 2012 and 2014 Victory campaigns, as well as the 2014 Bert Reeves campaign for State House. Michael has also lobbied the state legislature for numerous bills and programs. When not in the world of politics, Michael is a gamer, geek, pro wrestling fan, World of Warcraft player, raconteur, and man-about-town.

The Cobb County Young Republicans are for young professionals between 18-40 who believe in the principles of and electing Republicans. We meet on the 3rd Wednesday of every month at 7:00 pm.